Photographer Sam Hurd recently discovered: he lost $20,000 worth of gear when a fellow passenger just walked off with his luggage. He was on his flight to Washington D.C. when at the London’s Heathrow airport an old couple took away his carryon baggage that contained expensive gears and left theirs. Hurd was shocked to find that his luggage was no longer in the bin above him where he had placed it upon boarding.

After the plane was emptied, it was left with a bag similar to that of Hurd’s. It can be believed that someone had mistakenly gone away with Hurd’s bag containing expensive gears. 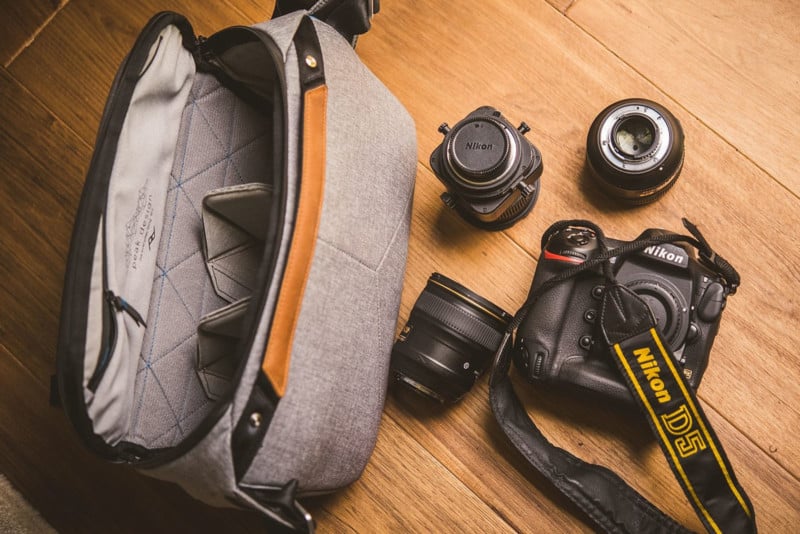 Hurd feels that It’s totally possible for someone to have just brought a scrap bag to steal someone else’s and if a thief were to be caught in the act, they could claim that it was an honest mistake in which they accidentally grabbing the wrong case.

Canon EOS R5 Firmware update is in town and here is what it brings with it!