Miniature photographer Felix Hernandez just shot Audi Middle East’s campaign in the comfort of his Cancun, Mexico studio using a 1/43 scale model of the Audi Q2. Felix was challenged to use a 1/43 scale model size for the first time by the German automakers, he usually works with 1/18 scale models.

“Were I normally work with 1/18 scale models, for the Q2 launch I was commissioned to do a series of photographies using a 1/43 scale model,” explains Felix. “This was my first time doing this kind of photography with such a small model.” 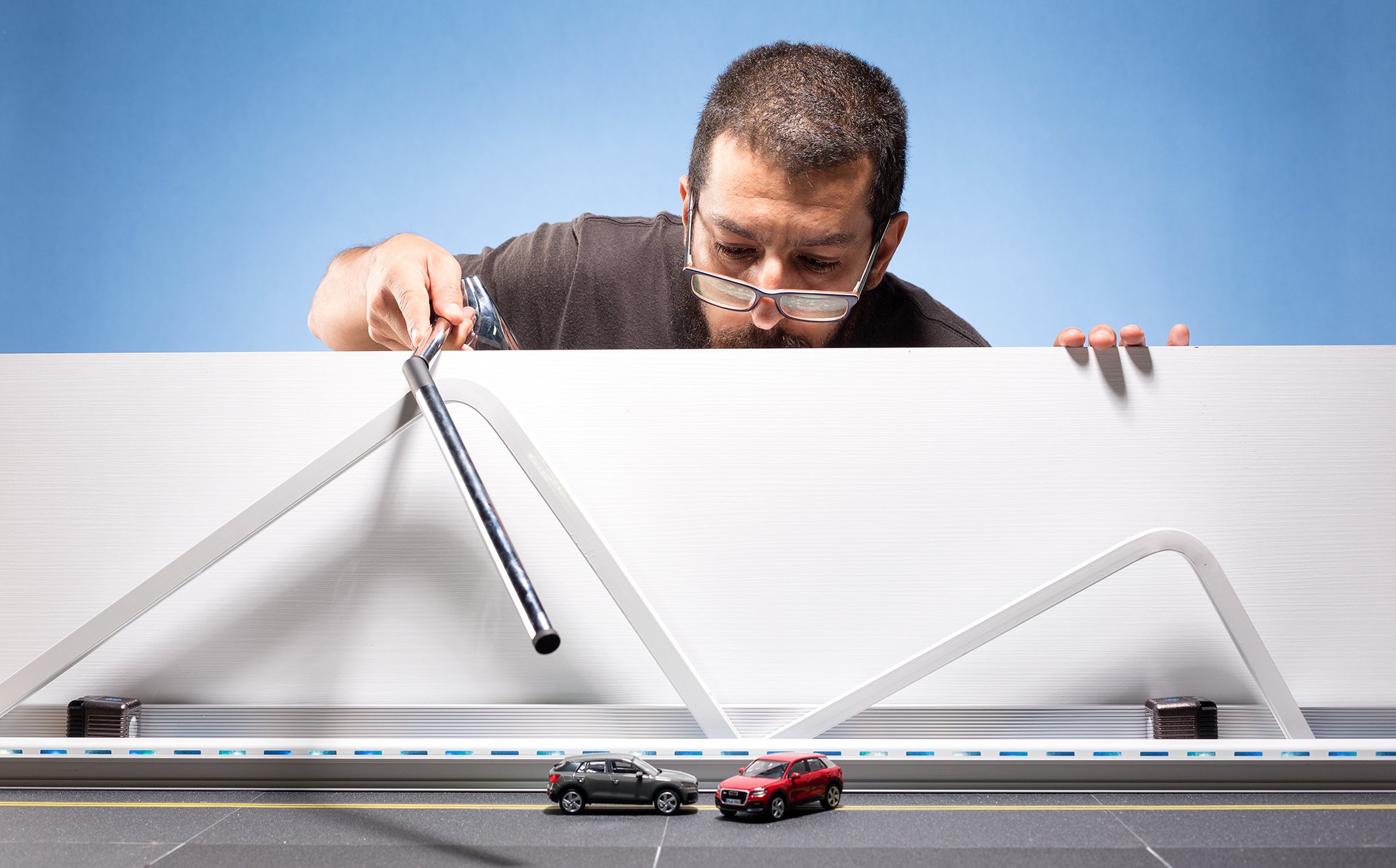 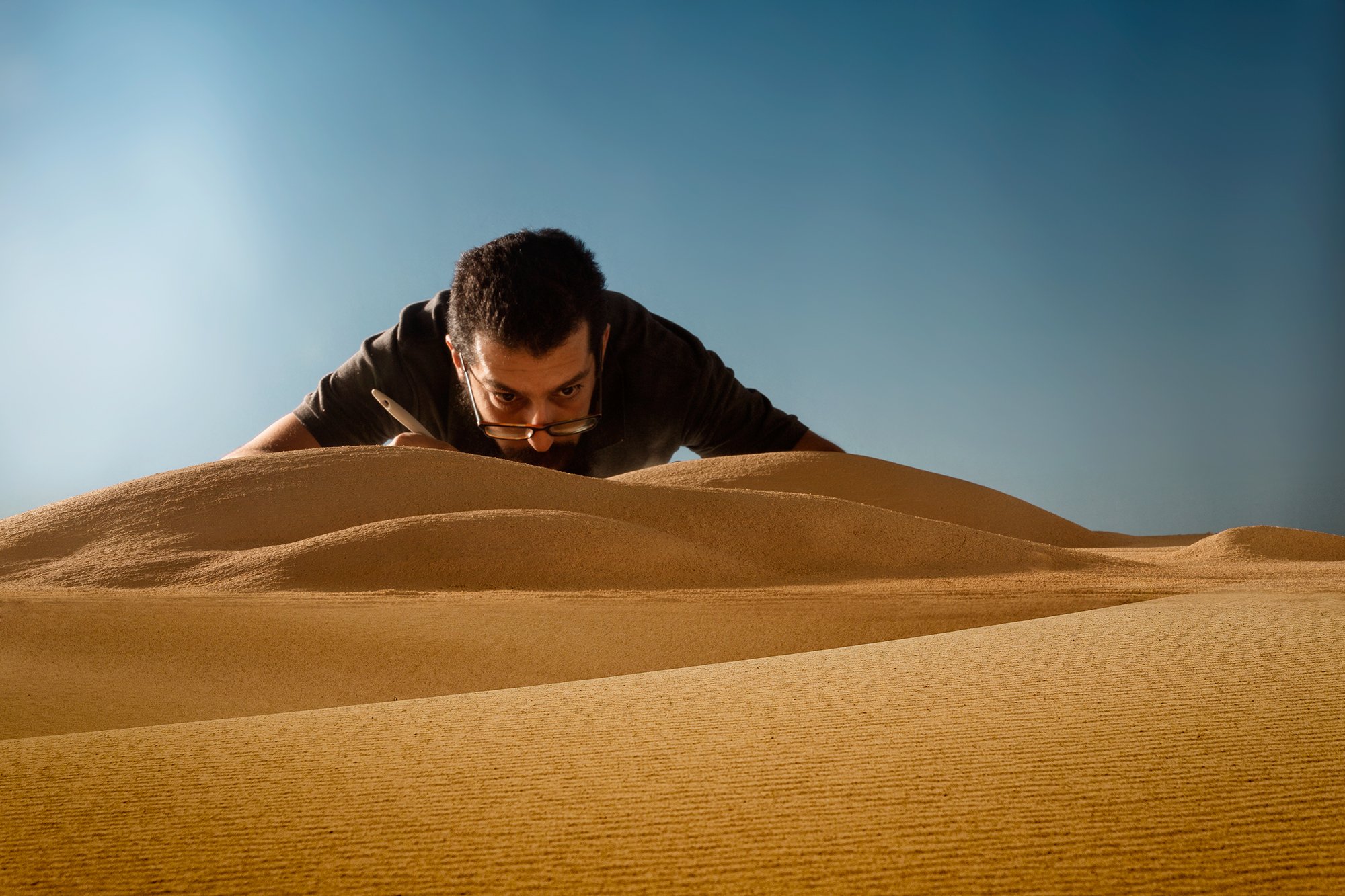 The smaller models meant creating realistic sets and making the cars look full-sized was even more difficult, but Felix was able to pull it off. He used foam core, LEDs, and sand paper to create an indoor roadway for the little Audis, while his desert was made from polvo fino (a fine powder) mixed with water and moulded into makeshift sand dunes.

Finally, he did spend SOME of Audi’s budget on a trip to Dubai, where he and fellow photographer Adrian Sommeling captured this base plate in order to create a shot of the Audi in front of an iconic Middle Eastern cityscape: 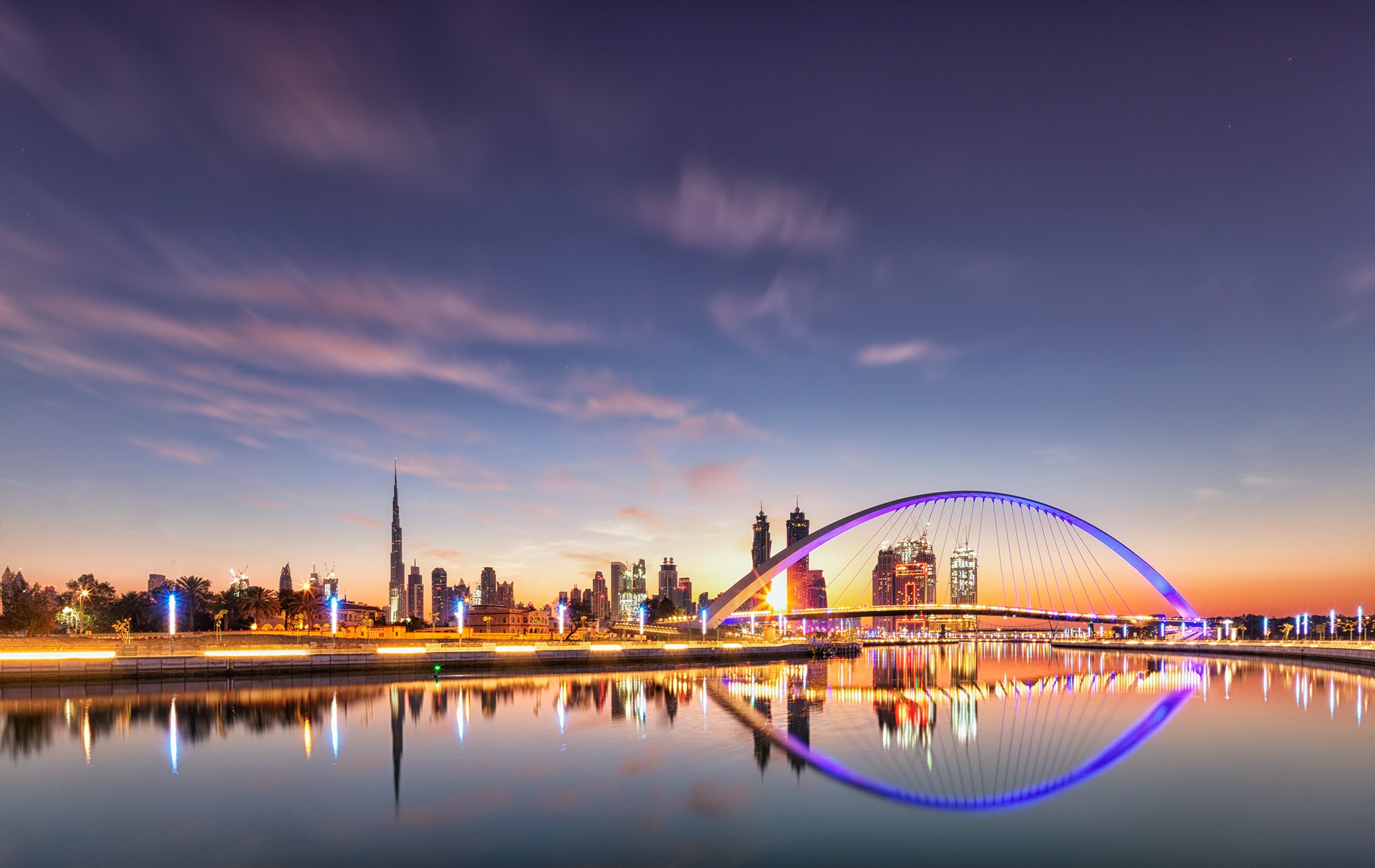 The final images are, like all of Felix work, impressive creations. Mixing practical crafts work with focus stacked photography and some serious Photoshop skills, he makes teeny tiny Audi models—smaller than he’s ever worked with—look life-sized.

Check out the BTS video below to see how Felix built his desert and road scenes from scratch in his studio in Cancun, Mexico. And then keep scrolling to see all of the final images from the campaign.