PhotoPills is one of the most popular location scouting and photography planning apps.

The PhotoPills team has finally finished porting their very popular iOS app to Android, complete with all the same features and functionality as the iPhone version after almost an year. Whether you’re trying to figure out when and where the sun will set, moon will rise, milky way will be, and a whole lot more more, PhotoPills gets you covered.

“We know a lot of photographers have been waiting for a really long time for an Android version of PhotoPills… unfortunately, it wasn’t possible for us to start working on it until February 2016,” explains the company on their special Android update page. “One year later, we’re now seeing the light at the end of the tunnel.” 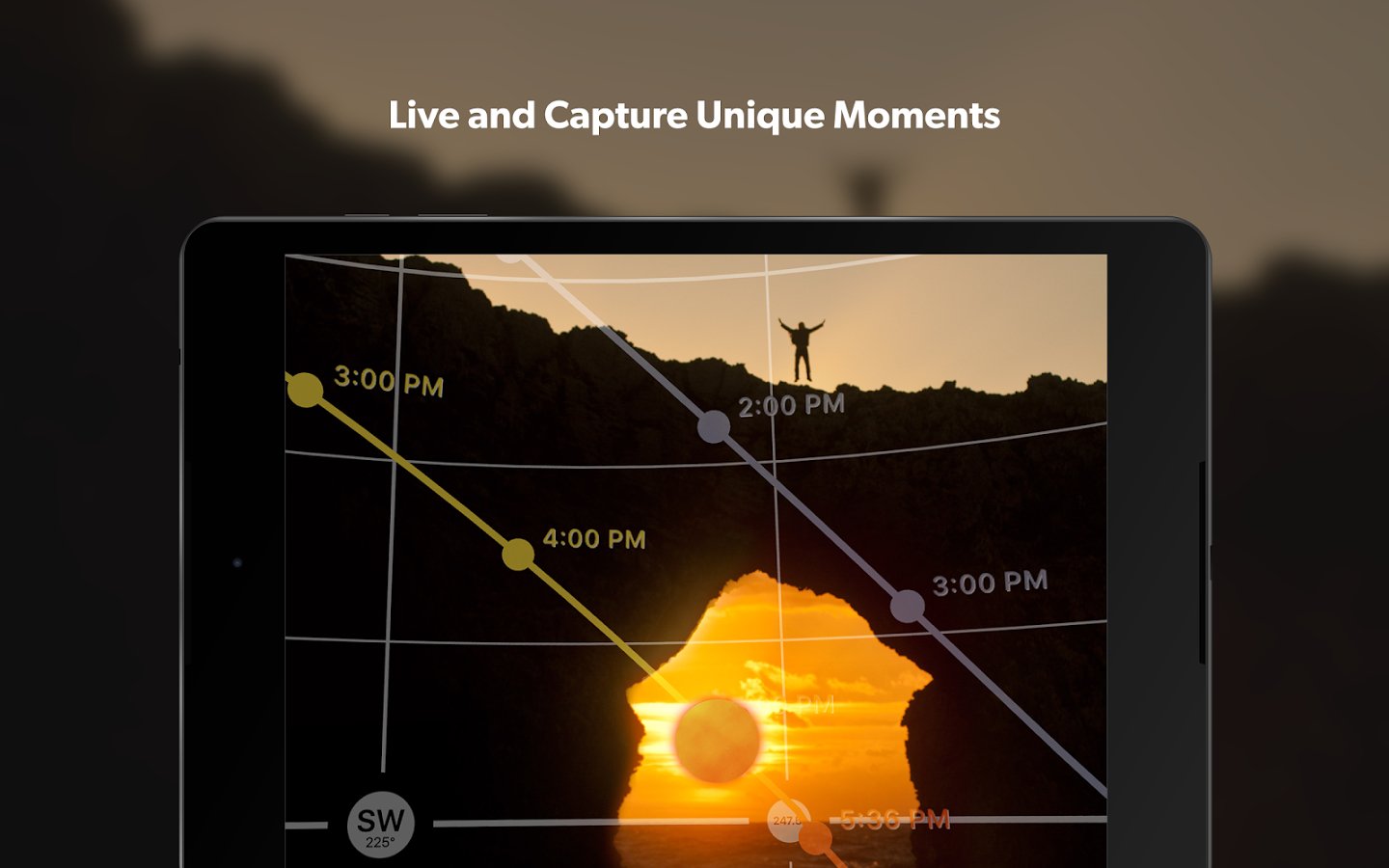 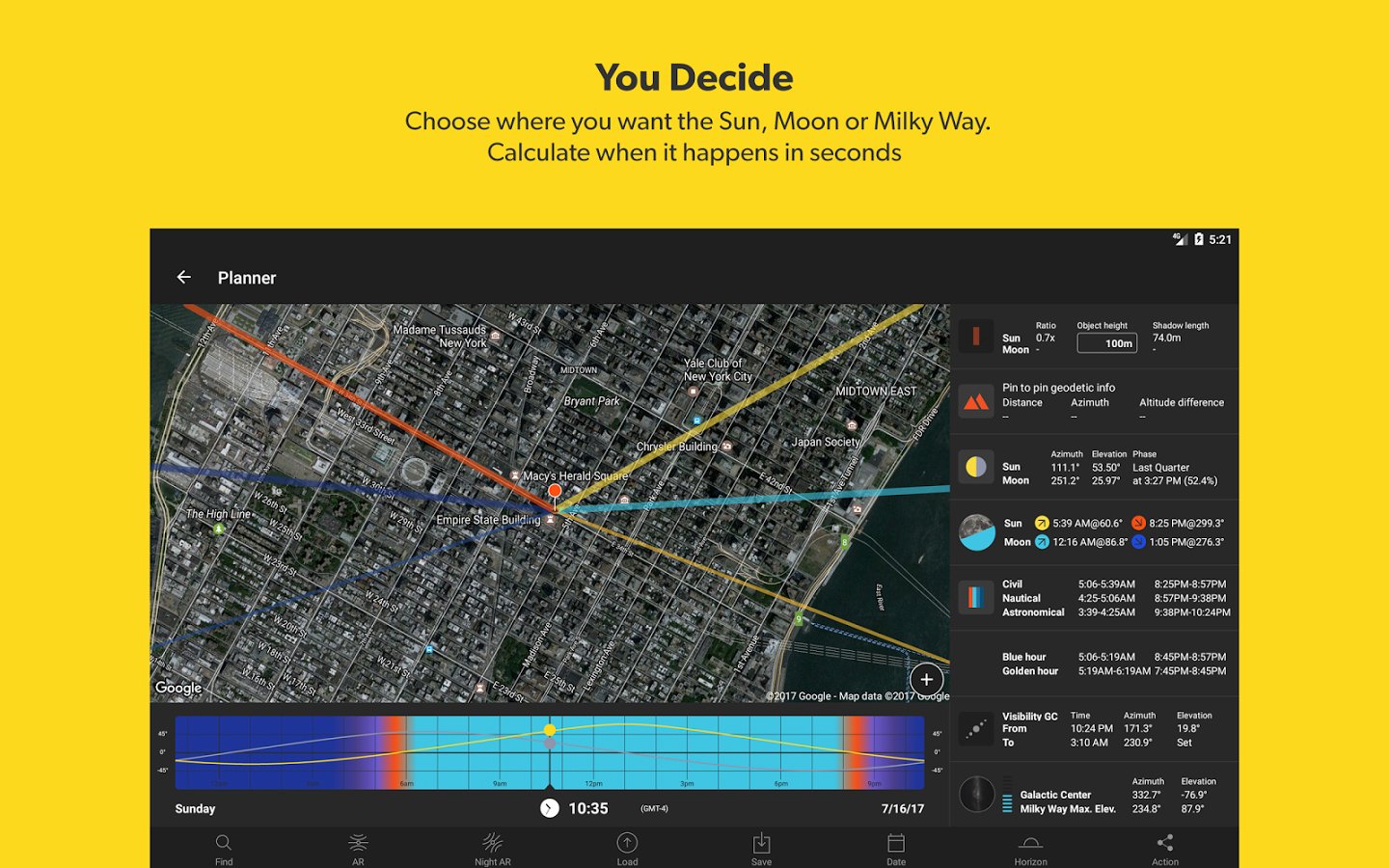 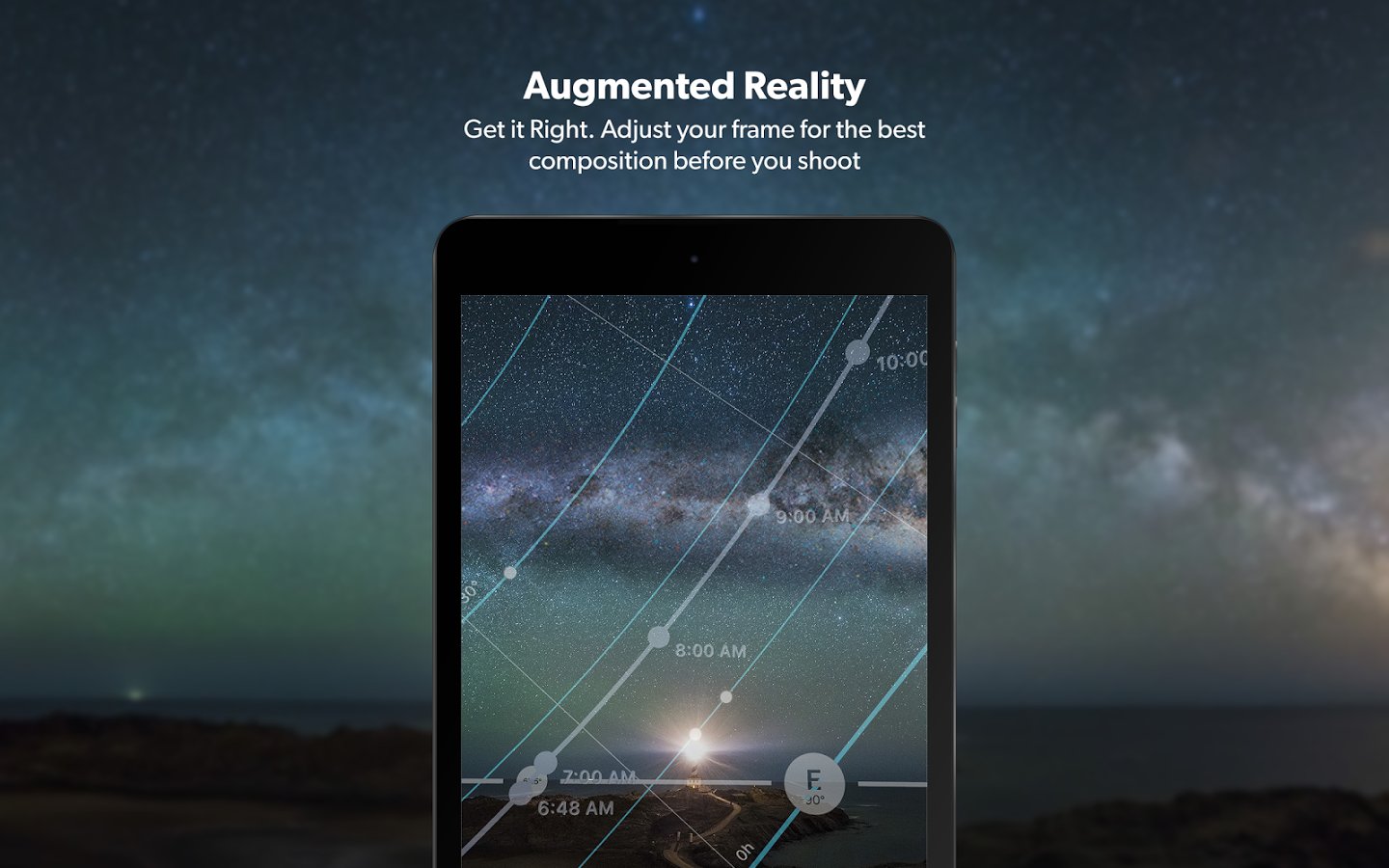 Full release is expected at the end of the month—but you can already get your hands on PhotoPills for Android as part of their public beta and let PhotoPills know if you find any bugs so they can perfect they’re newly released app.