Luis Hernan uses long exposure photography and an instrument called a Kirlian Device to try and visualize the wifi signals all around us. On his project website Digital Ethereal, Hernan explains:

“The Kirlian Device is an instrument designed to reveal qualities of wireless networks. The device is named after Semyon Davidovich Kirlian, who discovered and perfected a photographic technique to capture electrical coronal discharges.

Inside, the device is powered by an Arduino UNO board connected to a Arduino WiFi Shield. Both components process and map the RSSI values of a previously specified SSID network into colour using a heatmap colour scheme. The mapped colours are then passed to a Pololu LED strip. The operation is possible by the use of two 5V lithium batteries.

I believe our interaction with this landscape of electromagnetic signals, described by Antony Dunne as Hertzian Space, can be characterized in the same terms as that with ghosts and spectra.

They both are paradoxical entities, whose untypical substance allows them to be an invisible presence. In the same way, they undergo a process of gradual substantiation to become temporarily available to perception. Finally, they both haunt us. Ghosts, as Derrida would have it, with the secrets of past generations. Hertzian space, with the frustration of interference and slowness.”

Here’s a look at the series of photos: 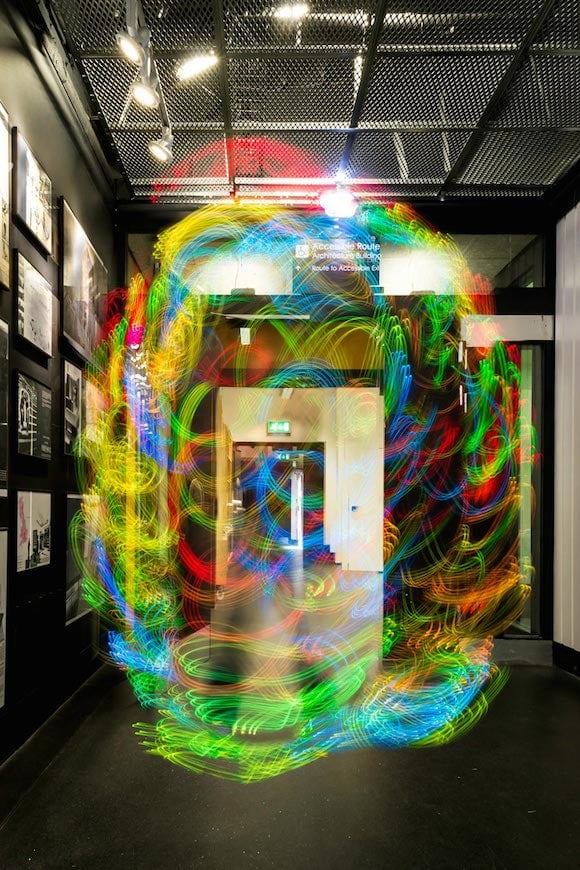 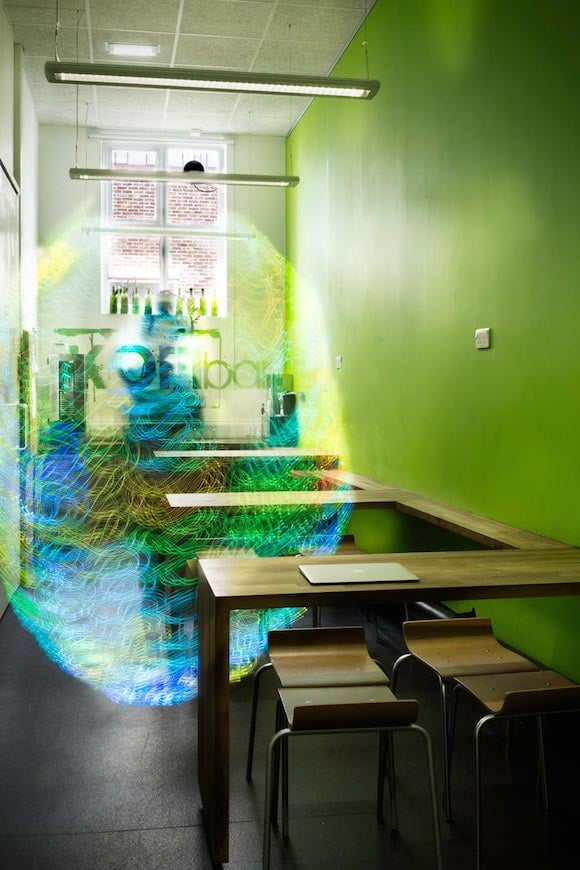 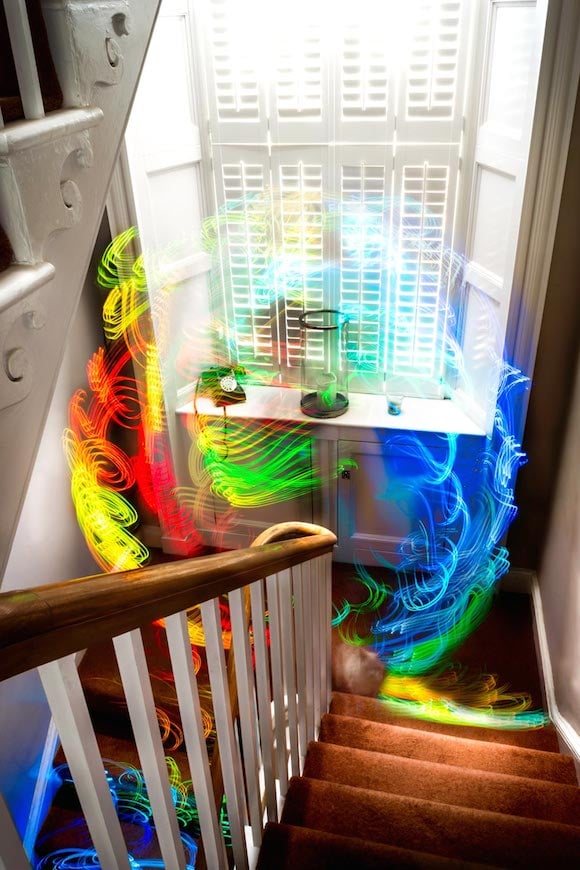 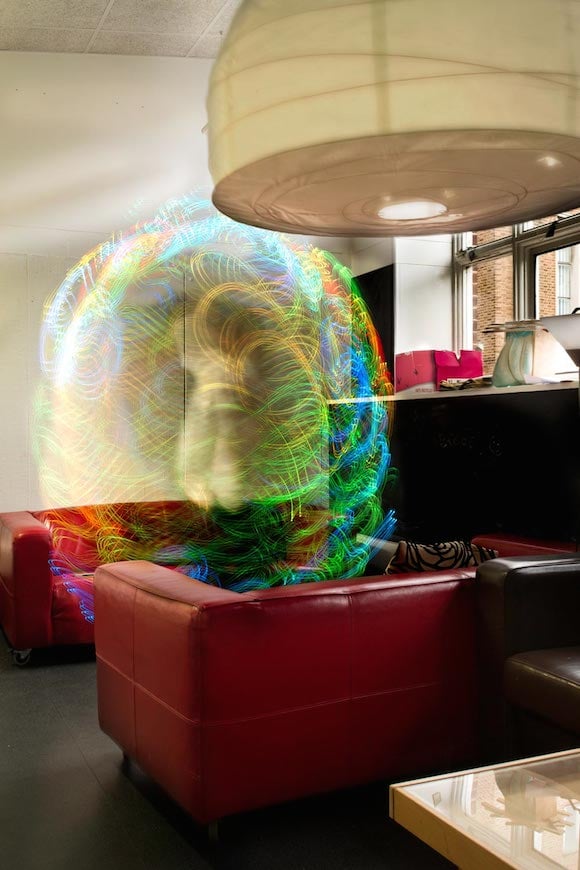 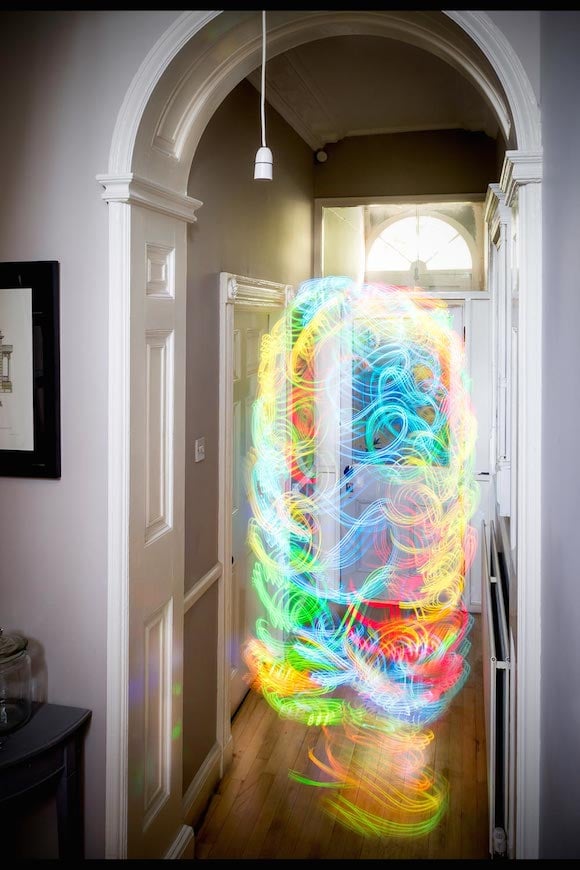 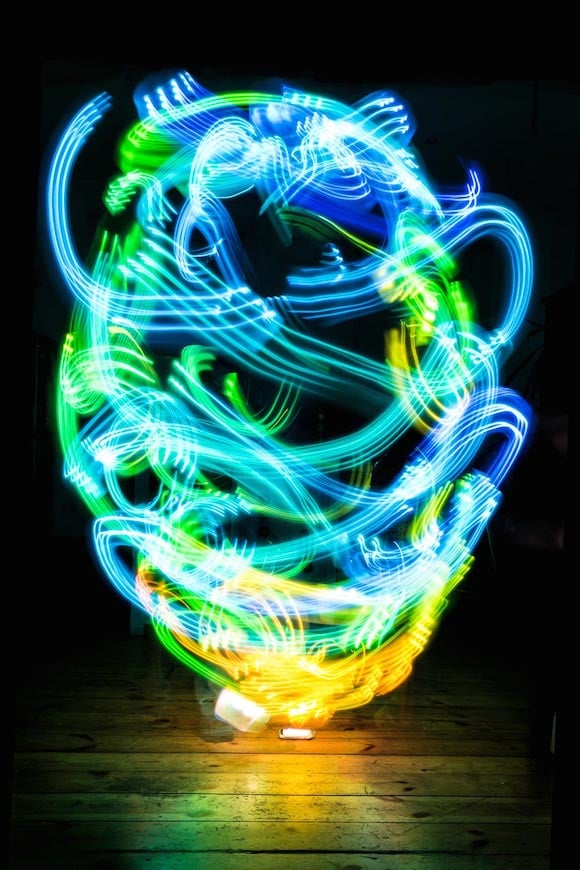 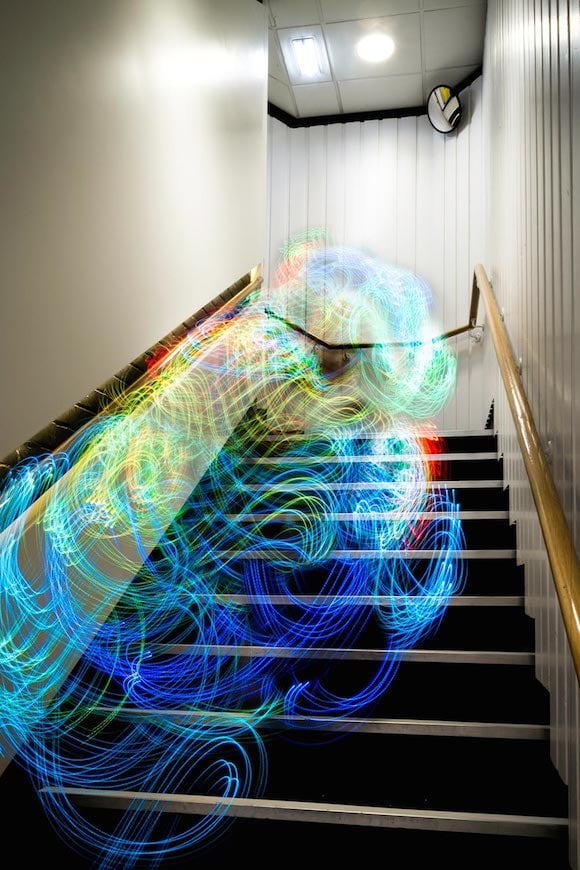 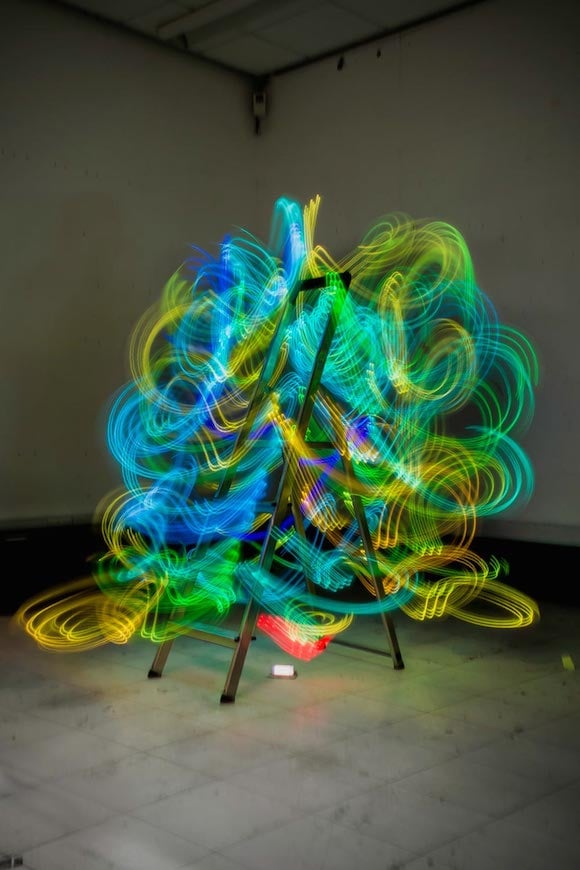 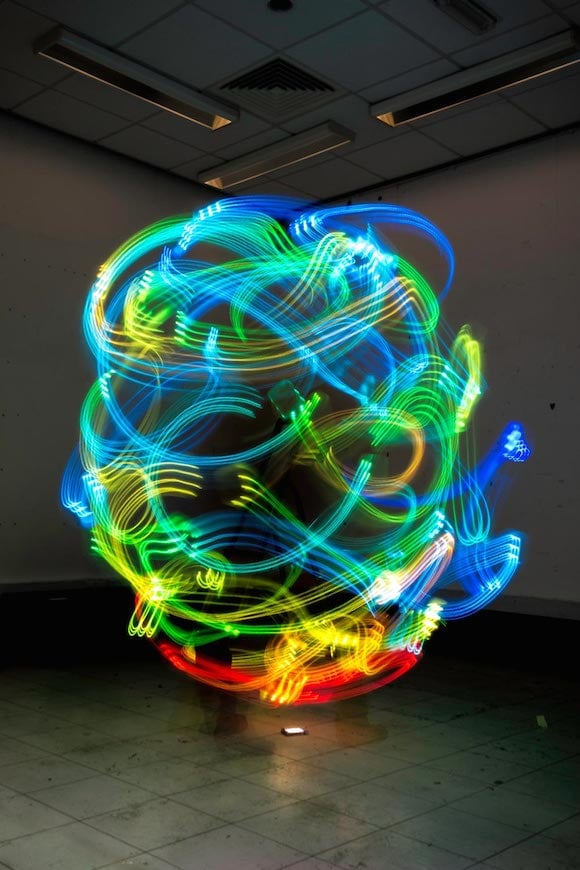 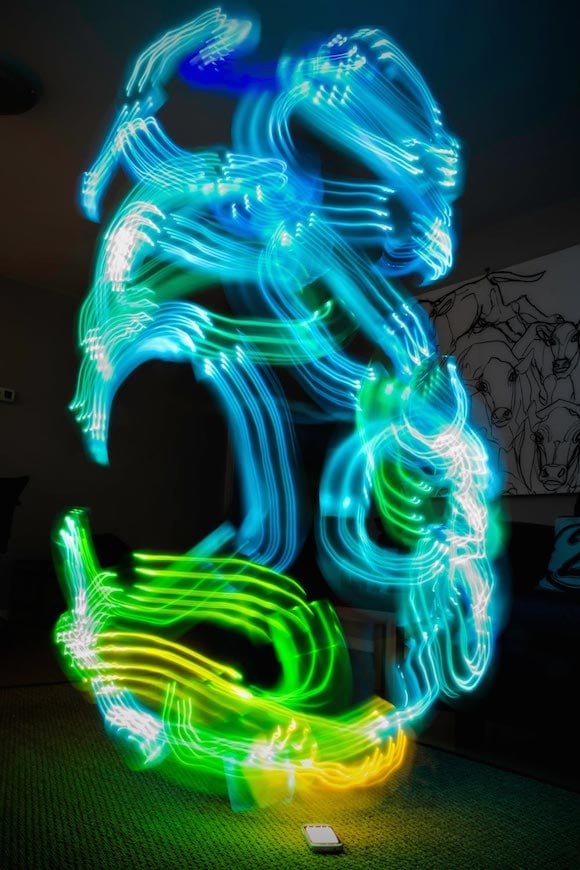 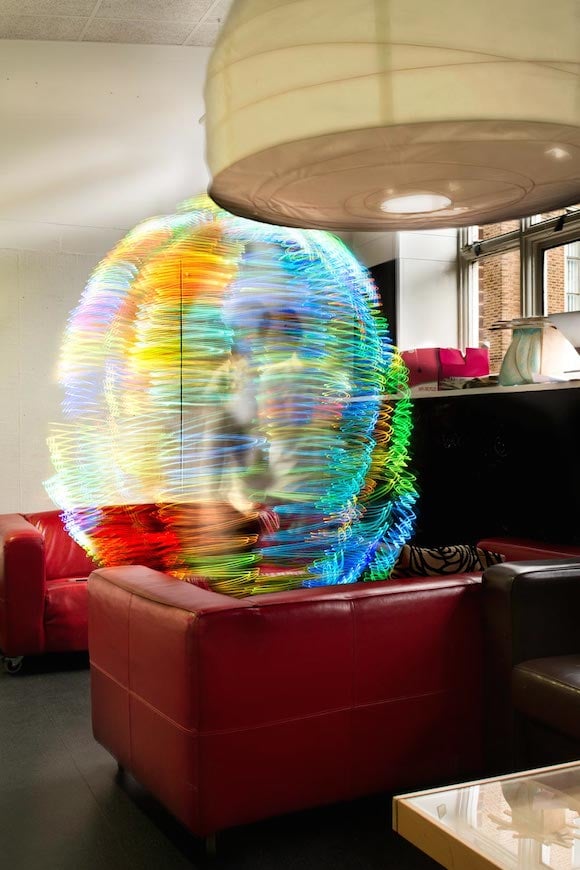 To find out more about Digital Ethereal and explore the other fascinating ways that Hernan explored this invisible space for the project, head over to the DE website by clicking here.