Tamron’s new version of its 70-200mm f/2.8 is priced a lot more moderately. For $1300, here are some of the improvements you’ll see when the lens is available in March: 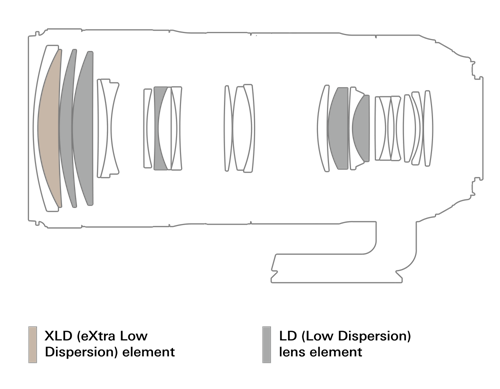 The 10-24mm F/3.5-4.5 Di II VC HLD also updates one of Tamron’s popular APS-C lenses. It now has 4-stops of promised VC, improved coatings, and a redesigned AF system. The lens will costs $499 and we’re hoping to get some hands-on time with both here at WPPI. 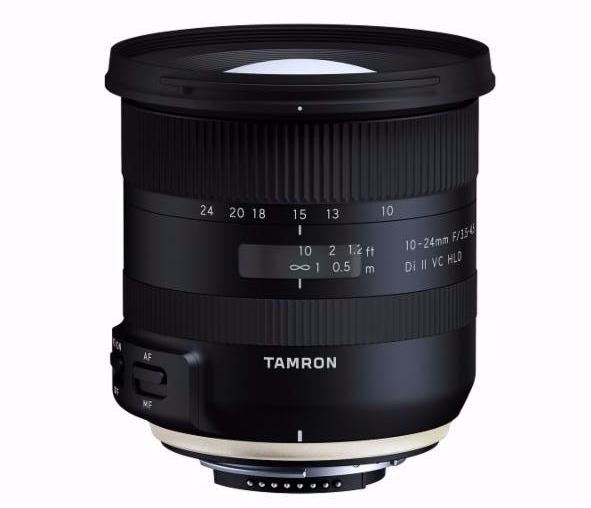 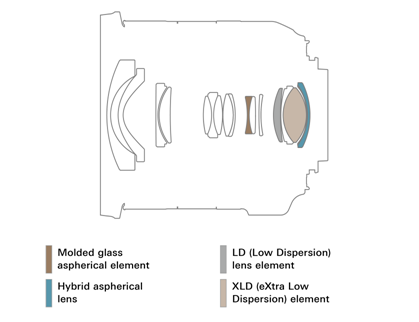 Both of these lenses are compatible with Tamron’s TAP-in console, which lets you plug the lens in via USB to update firmware and fine-tune the autofocus and vibration compensation systems.