Sports Illustrated decided to go down an unconventional route for the shooting of its latest issue’s cover. Veteran SI photographer Michael J. LeBrecht II was asked to use a smartphone, more specifically a new Motorola Moto Z with a Hasselblad True Zoom Moto Mod attachment, to shoot the “sexiest man alive” Dwayne ‘The Rock’ Johnson. Despite the relatively simple setup, the results are pretty spectacular. You can see LeBrecht using the Moto Z and Hasselblad True Zoom Moto Mod in the behind-the-scenes video above. 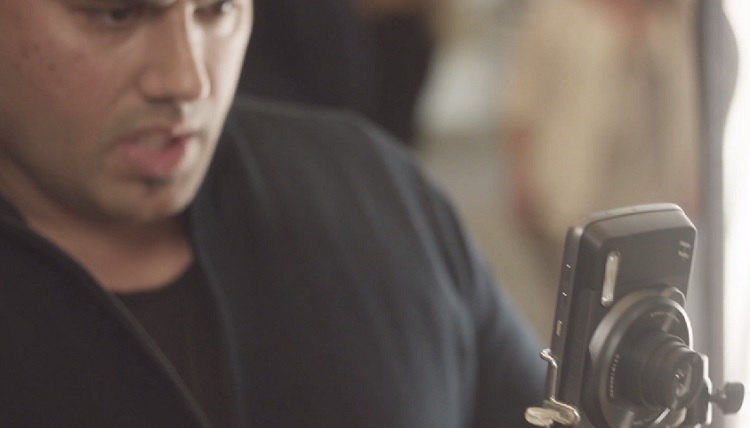 The cover featuring Dwayne Johnson was shot in Beverly Hills on November 14, teases the issue’s special story which revolves on The Rock got his start in sports. 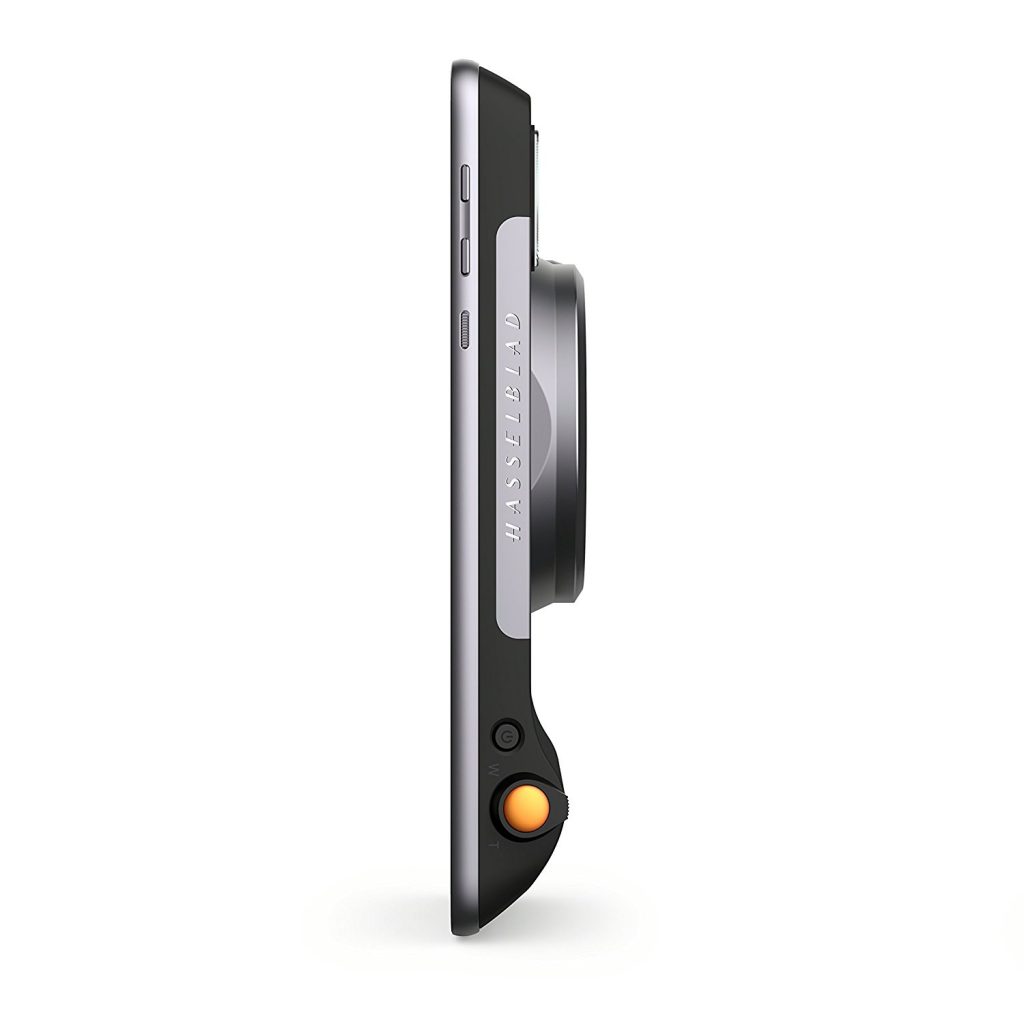 Hasselblad is a house hold name when it comes to professional photography and Motorola users should know they can pick up the Hasselblad True Zoom for their Moto Z.

The Mod is currently available in multiple locations. For example you can pick it up from B&H for $299 a pop or from Amazon for a cheaper $249. 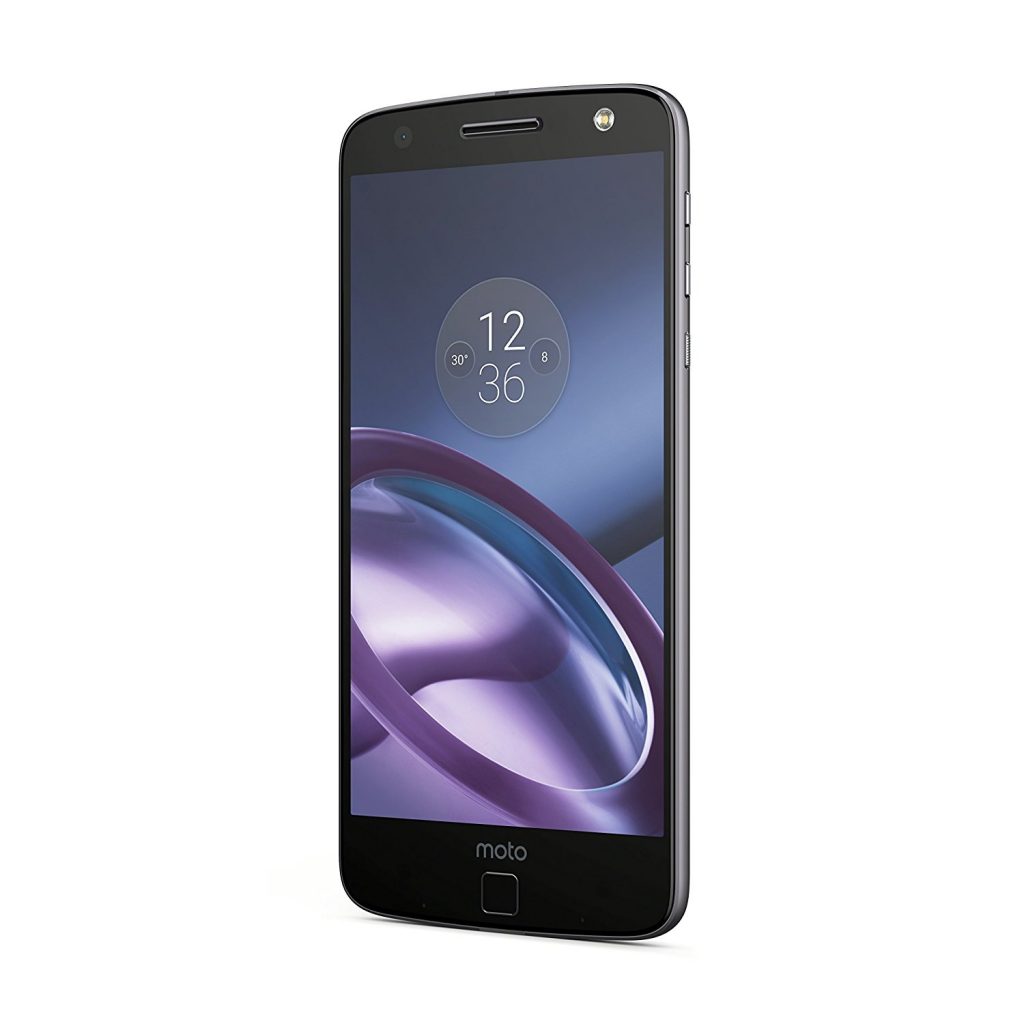 As for the Motorola Moto Z, the phone arrives with a 5.5-inch display with 1,440 x 2,560 pixel resolution and 535ppi plus Gorilla Glass 4. The phone takes advantage of a Snapdragon 820 processor clocked at 2.15 GHz in combination with 4GB of RAM and either 32GB or 64GB of internal storage. 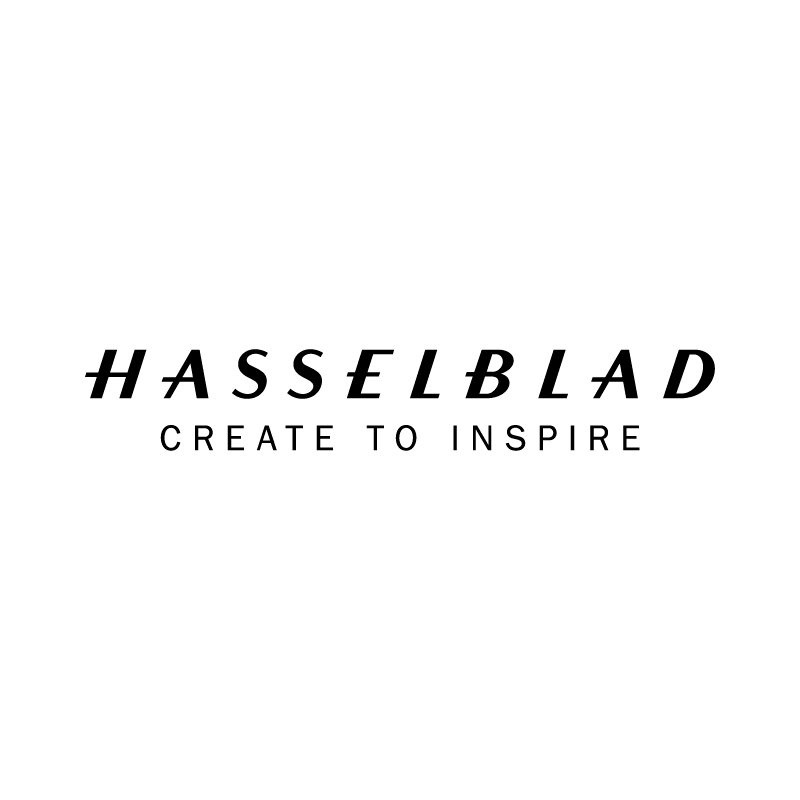 The phone lives off a 2,600 mAh battery and is among the first of the Motorola handsets to receive Android 7.0 Nougat.