The a6500, touted by Sony as a compliment to the existing Alpha range rather than a replacement for the a6300, will feature 425 point PDAF, 5 axis SteadyShot stabilisation, a touchscreen and 11fps burst.

The new model includes in-body 5-axis optical image stabilization that provides stabilization even if the attached lens doesn’t have OIS and works even better if it does. The new model also includes a touchscreen display for touch focus and has the new UI from the recently launched α99 II. The α6500 also features a wider image buffer, being able to 307 JPEG images before running out. It will come in handy, as the α6500 can do 11fps in continuous shooting mode and 8fps with live-view. 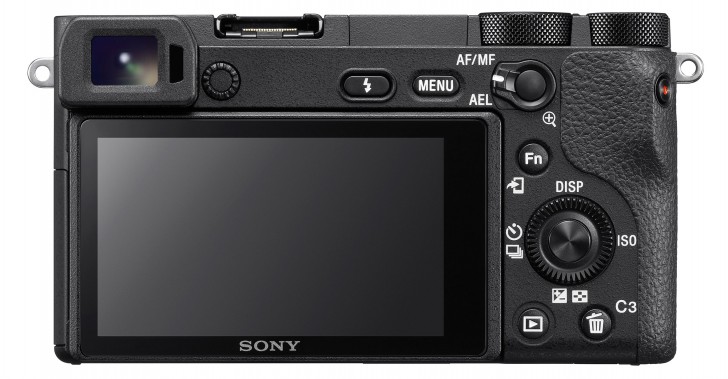 The α6500 can also do 4K internally in Super 35mm format with full sensor readout without pixel binning. It supports S-Log3 and S-Log2 gamma curves for capturing a wider dynamic range and color grading later. It also supports recording 1080p at 120fps slow motion at 100Mbps. The new α6500 also has a weather sealed magnesium alloy body that should make it a lot more durable than its predecessor. The shutter has also been beefed up with a claimed 200,000 release cycles. At the core of the camera is a 20.1-megapixel 1-inch Exmor RS BSI CMOS sensor with a BIONZ X image processor and a front-end LSI chip that maximizes processing speed and improves high ISO image quality. There’s a native ISO range of 125 to 12800, and it’s expandable to 80 to 12800.

The RX100 V does 4K video like its predecessor but it does so with full pixel readout without pixel binning. You also get S-Log2 and S-Gamut and a 120fps HD mode. Like the previous model, it can record up to 40x slow motion video but it can now do it twice as long. Apart from that the new model is similar to the previous one.

Other features of the camera include Wi-Fi and NFC connectivity, a pop-up flash, an AF-A mode that lets the camera automatically switch between single-shot and continuous AF, and the ability to customize the leading 3 characters of photo file names (for organizational purposes).