There exists a bizarre telephoto lens with the widest aperture that is hard to believe. Yes it is the Canon 300mm f1.8. It has an EF mount and weighs a ton.

“The lens is used for photo finishes in horse races,” tells Emil Wiik Larsen of @canongearnerd. 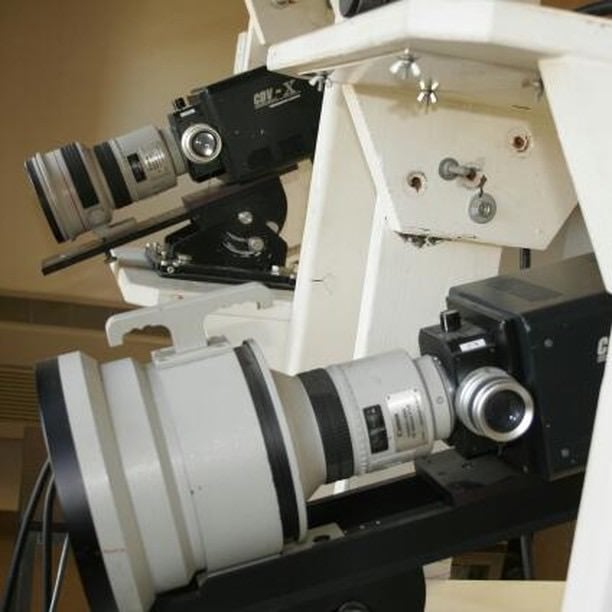 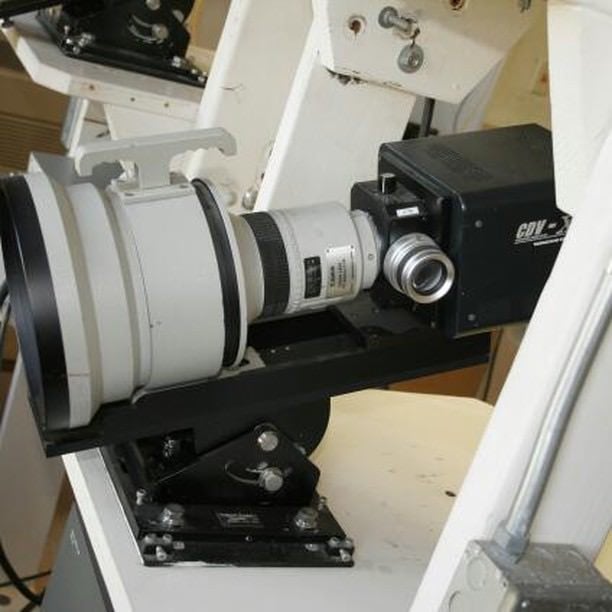 The front element of the lens is an extremely large piece of glass. 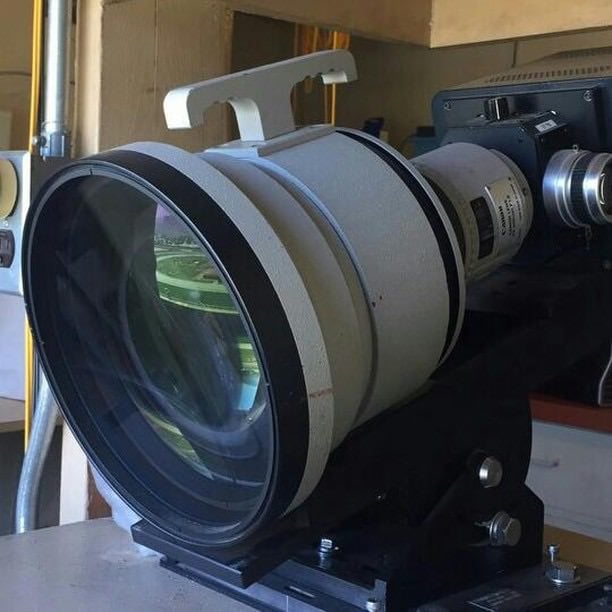 This particular lens was used by photographer Jim Anderson while working the equipment at horse races. Anderson says he only knows of 4 of these lenses in existence, and it’s difficult to find any information about the lens online.

By comparison, Canon is estimated to have made about a dozen or so of its ultra-rare 1200mm f/5.6L. 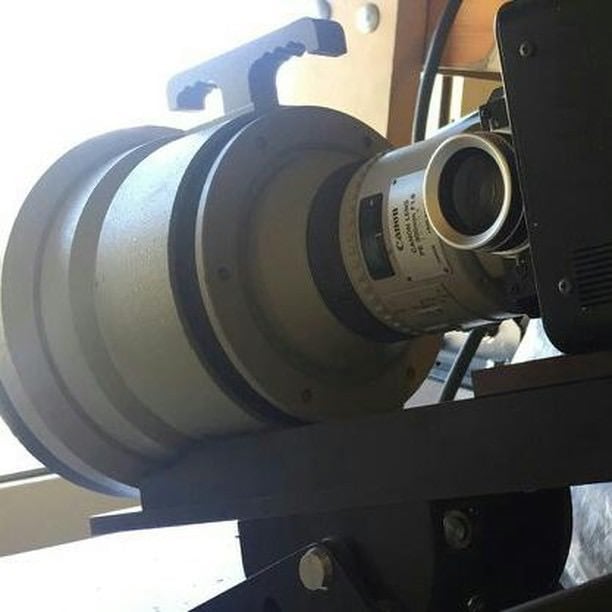 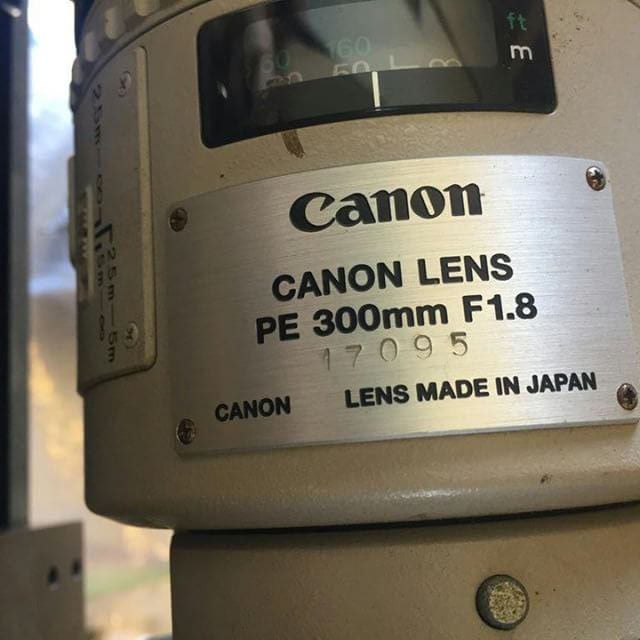 The lens is used for “strip, or slit, photography,” Anderson told PetaPixel. “With this system we can record up to 10,000 ‘strips’ or lines per second. That is how I came to work with this lens. I started doing photo finishes in 1986.” 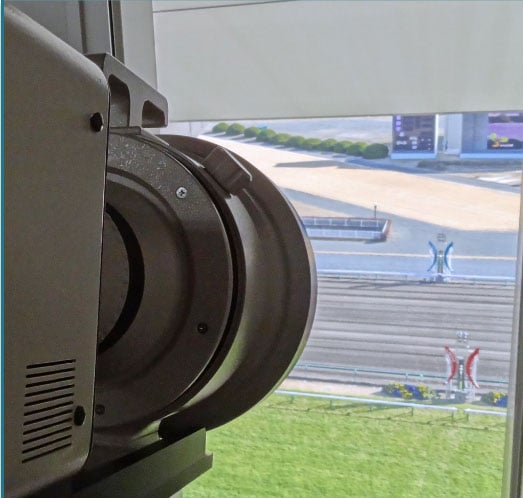 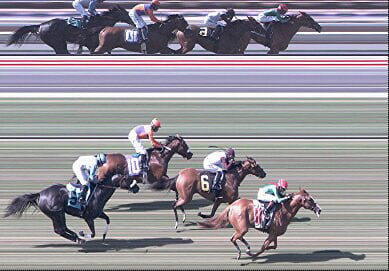 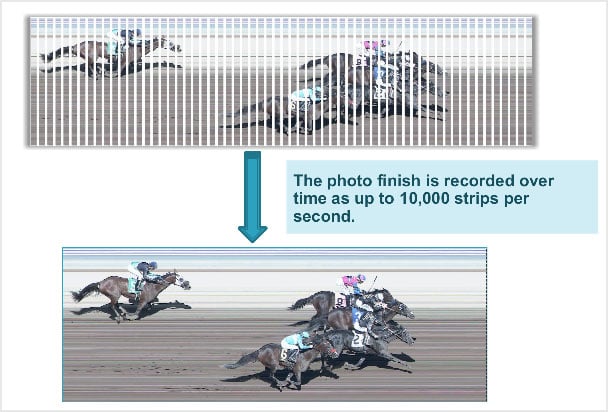 “Back then it was done with filmstrip or timing negative film,” he continues. “I would develop immediately after the race it would take about 8 seconds using dektol at 140 degrees and dip and dunk by hand. When digital took over film things became so much more advanced and so did the lenses.”

“Anderson has used this lens now for a little more than 6 years.”

It is expected that the lens would give amazingly sharp and great bokeh when mounted on a full-frame camera.

Image credits: All photos by Jim Anderson and used with permission